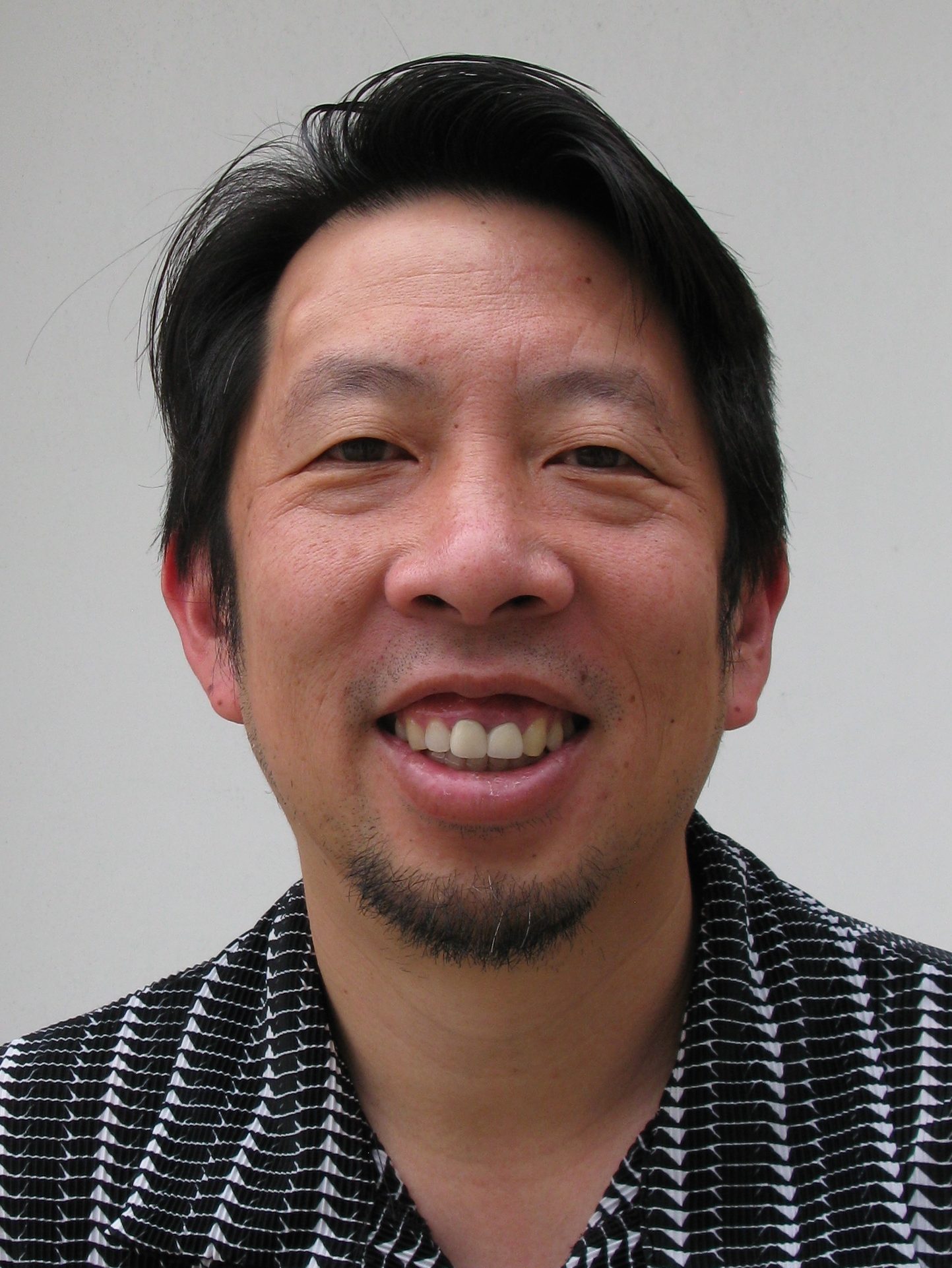 For the last twenty years, Albert Lowe has worked on many campaigns in multiple classifications, primarily in the areas of organized labor, housing or community archives. Some of his featured work includes: Co-founding the Asian American periodical, SLANT, which ran from 1992-1999; Coordinating SAJE’s (Strategic Actions for a Just Economy) campaign against Frank McHugh, one of the largest slumlords in Los Angeles, and; Managing ACT-LA (Alliance for Community Transit – Los Angeles) as its first Campaign Director. Lowe has an advanced degree in Ethnic Studies from University of California, San Diego, a MLIS from UCLA and also taught classes in Communications and Research Methods at UCLA, Antioch University, and Pacific Oaks.