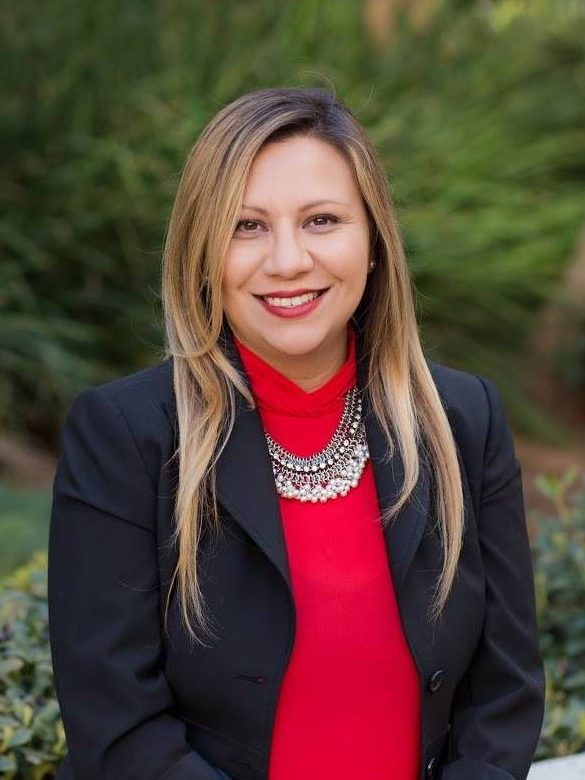 Deyanira Nevárez Martínez is a PhD candidate in the Urban Planning and Public Policy Department at the University of California, Irvine. Her research interests include informality in urban and rural settings and diverse circumstances. This includes homeless encampments and the colonias of the U.S.-Mexico border area. Her dissertation looks at how street-level bureaucrats engage in informal policy enforcement, how discretion shapes outcomes, and how enforcement regimes differ across informal settlement types in the United States. She seeks to contribute to the work of postcolonial scholars to globalize informality theory and avoid reproducing the many biases of Western theory.

Ms. Nevárez Martínez is primarily a qualitative researcher that specializes in ethnography. However, she has also been involved in an ongoing quantitative program evaluation of the Orange County Superior Court’s pretrial no cash bail program, the Pretrial Assessment and Release Supervision (PARS) program. This work has led to an interest in the implications of mass incarceration on housing segregation and neighborhood cohesion, a topic too often neglected in planning but well within the urban planner’s sphere. Through this work, Ms. Nevárez Martínez hopes to promote the connections between criminal justice reform and the planning profession.