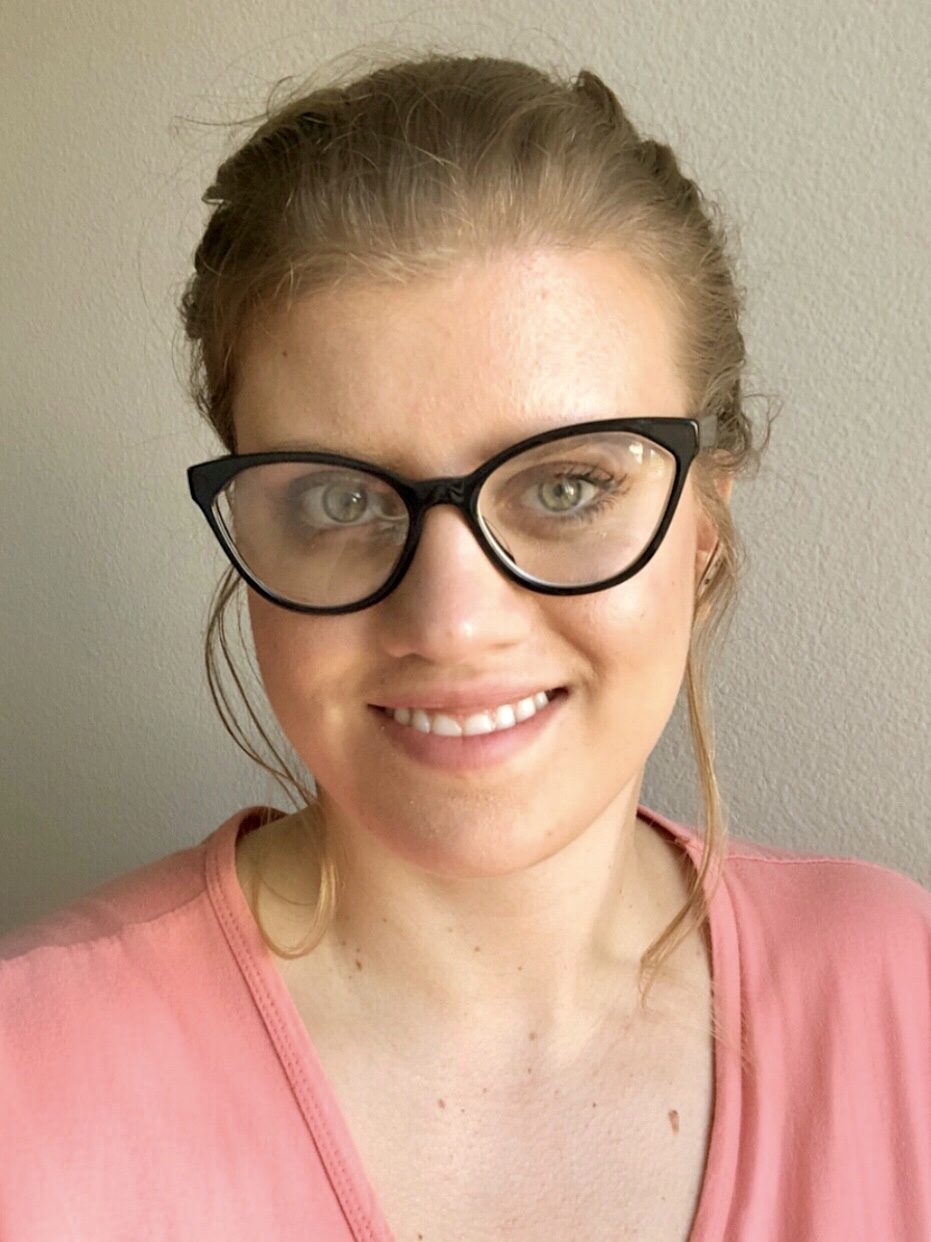 Fernanda Jahn-Verri is an architect and urbanist from Porto Alegre, Brazil. She earned her Master’s degree in Urban and Regional Planning from the Federal University of Rio Grande do Sul (UFRGS). She also holds a PhD in Urban Planning from UCLA, where she recently graduated and currently serves as a lecturer. Her research interests center on land dispossession and displacement, financialization of the city, housing justice, informality, and postcolonial theory. Her current work is based on Brazil and explores the role of legal systems in producing dispossession. More specifically, she is concerned with unpacking the discourses being mobilized by the courts when ordering for and against eviction. Moreover, she also studies the legal remedies being used by housing rights groups, including squatter movements, to contest and challenge court-ordered eviction. As an academic, she participated in various research projects and initiatives targeting housing precarity in the United States and abroad, as well as published and co-authored pieces on the apparatuses of property, urban citizenship, and the right to the city.