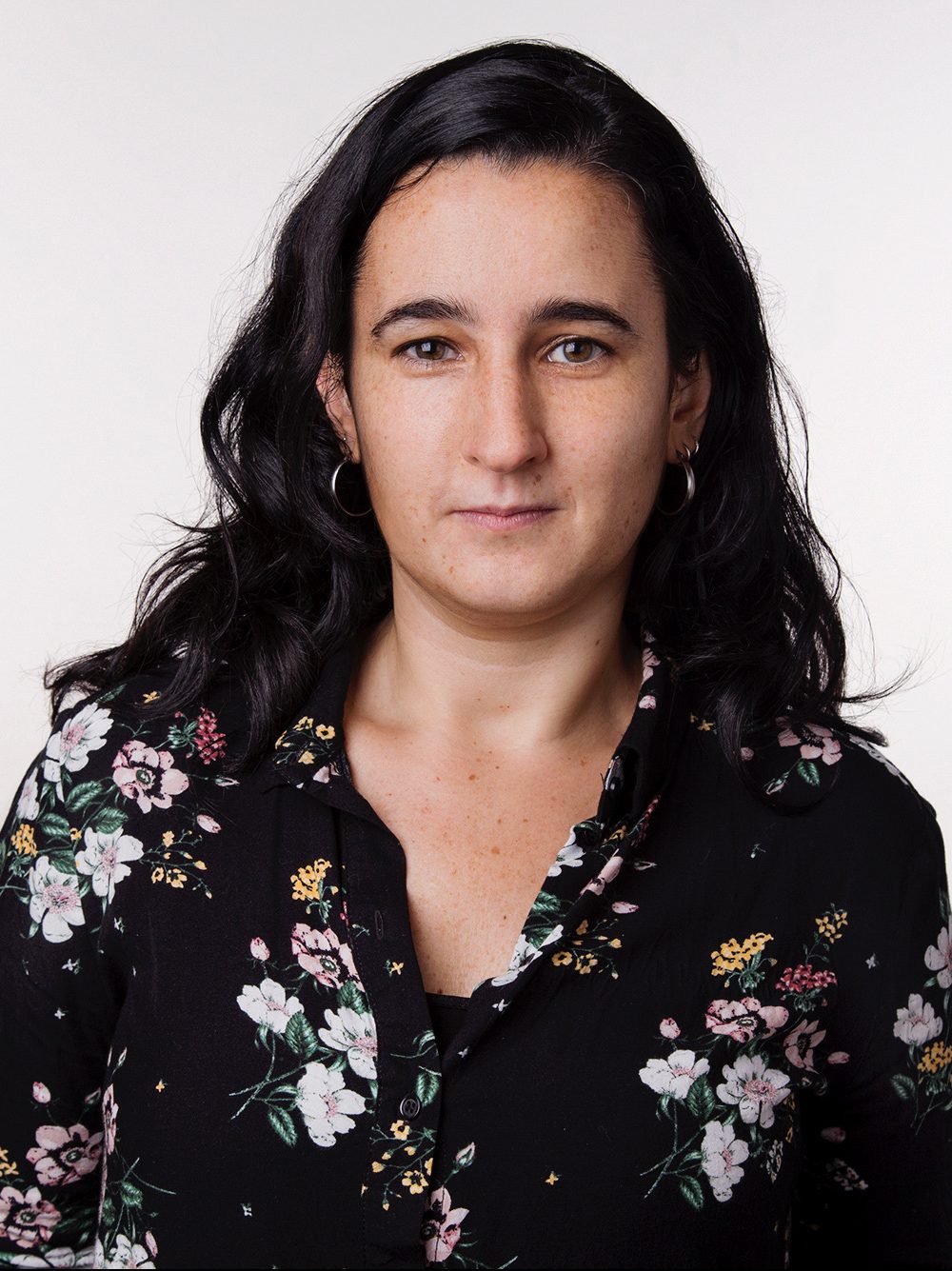 Guadalupe Granero Realini works on contemporary urban-housing problems, focused in Latin American cities. As a researcher and professor, she works on urban land markets, informality and Right to the City issues. She has developed part of her work during a year in Rio de Janeiro, where she investigated the Urban Reform process in Brazil, and then in Toronto, with an ELAP grant from the Government of Canada. She has extensive experience in both undergraduate and postgraduate courses and regularly collaborates with radios and alternative media on urban policy issues. In 2017, she published Territorios de la Desigualdad: Política Urbana y Justicia Espacial.