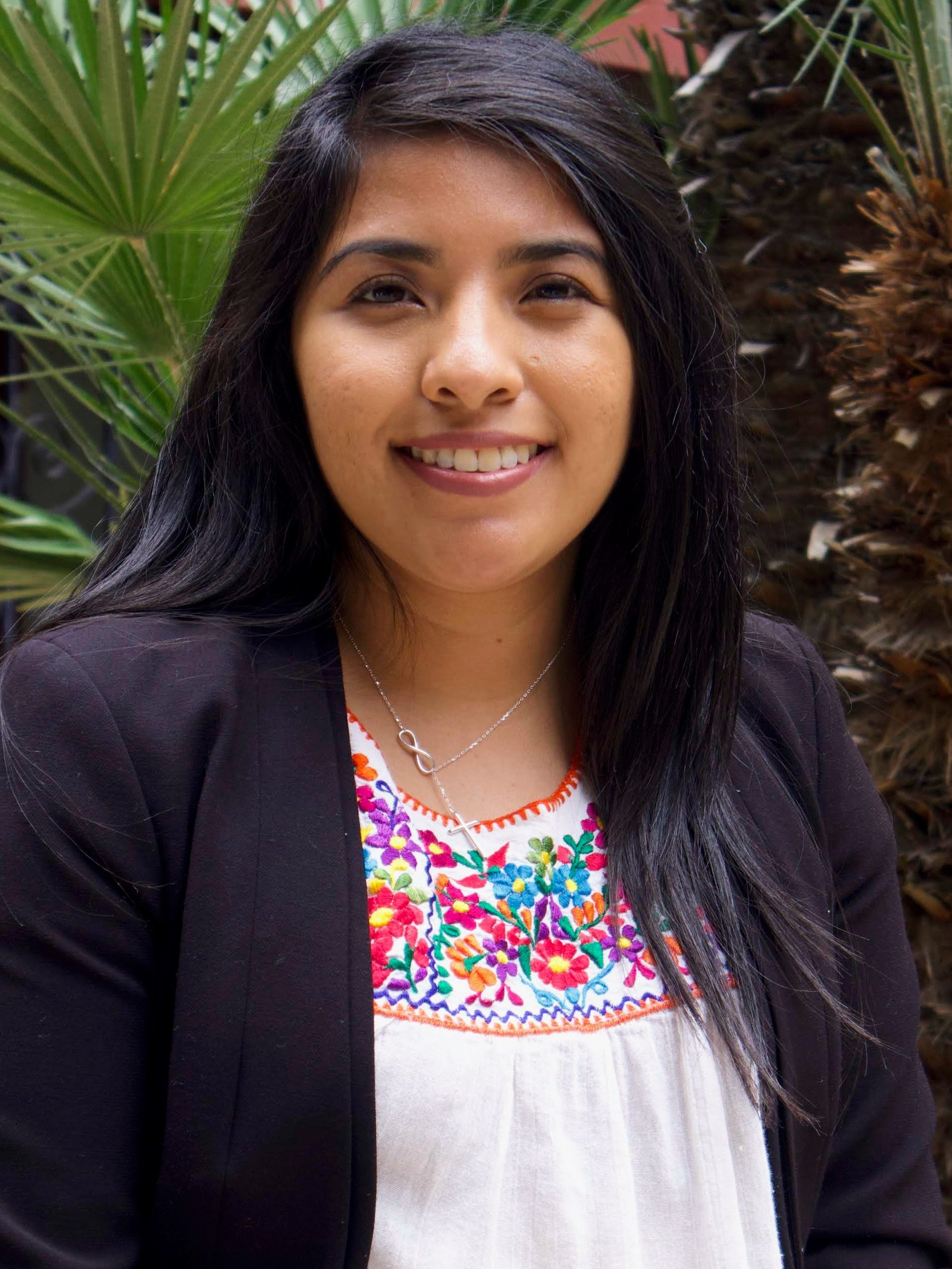 Isuri Sadadhy Ramos is the daughter of Mexican immigrants from Acapulco and Puebla. Santa Ana, CA became their home upon arriving to the United States, and a place filled with culture and community. Isuri was raised in one of the city’s densest neighborhoods where she saw working class immigrant families defy the odds to provide their children with opportunities. Isuri learned that her community was a resilient one.

Isuri attended Santa Ana public schools and the University of California, San Diego where she joined Lambda Theta Nu Sorority and earned a BA in International Studies – Political Science and Urban Studies Planning (USP). Through her USP classes, Isuri better understood her lived experiences and how they were impacted by poor urban planning choices, practices and systems that marginalize and continue to gentrify and displace communities.

Isuri returned to Santa Ana and began working for The Kennedy Commission as a Community Organizer and now as a Policy Analyst. She continues to work with residents and community partners in Santa Ana to do resident organizing, tenant rights work, outreach, education, and policy advocacy to improve the quality of life for residents with limited resources.

Isuri is also the Chairwoman of the City of Santa Ana’s Community Redevelopment and Housing Commission, is actively involved with Santa Ana Building Healthy Communities, is a Board Member for Chispa, and is serving her second term as a 69th Assembly District Delegate for the California Democratic Party. In her free time Isuri enjoys hiking and traveling.