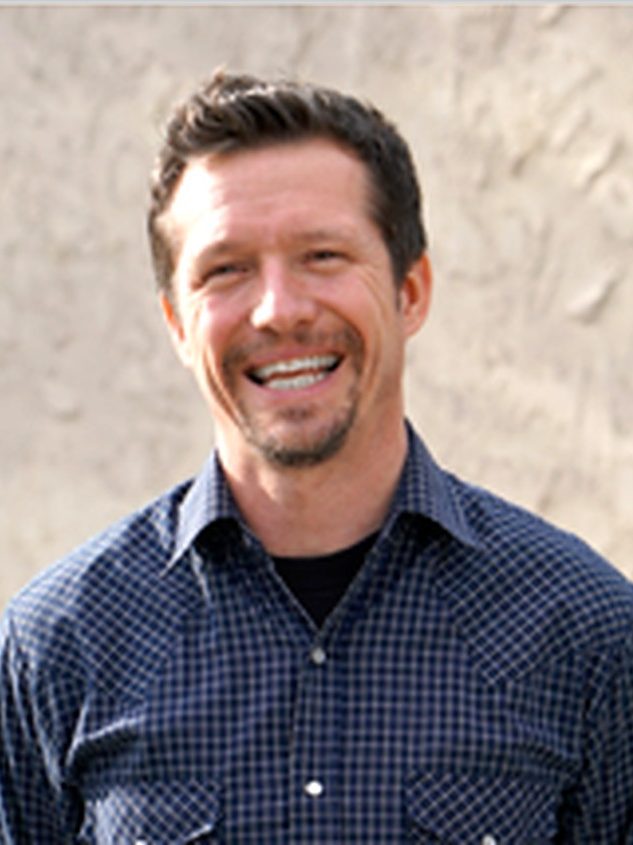 Josh Poe is the co-founder and Co-Principal Investigator at the Root Cause Research Center in Louisville, Kentucky. He is an urban planner, community organizer, and geographer with over 20 years of scholarship, activism and practical experience in planning, urban land policy and housing issues. Originally from Eastern Kentucky, he began his career doing grassroots organizing around housing, labor, and economic justice issues in Seattle, Washington in the late 1990s. In 2017 he authored and published the interactive storymap, Redlining Louisville: Racial Capitalism and Real Estate, which received recognition from Harvard’s Kennedy School of Government in its effort to recognize best-in-class data visualizations. His research and activism are foregrounded in exposing racial capitalism in real estate science, creating countermaps to institutionalized planning curriculum, and using cartography and organizing to combat dispossession and displacement.