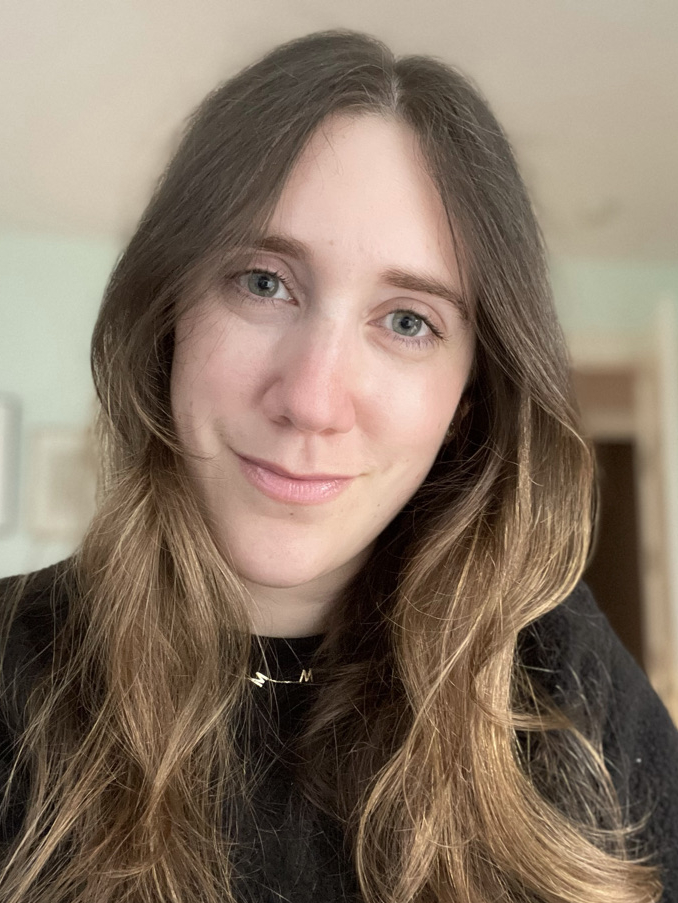 Trained as a geographer, Madeleine Hamlin is an interdisciplinary urban scholar and housing researcher whose work focuses on the relationship between housing and carceral systems in U.S. cities. She recently earned her PhD from Syracuse University and will be a Visiting Assistant Professor of Geography at Colgate University during the 2022-23 academic year. Her dissertation examines how Chicago’s public housing has been policed over time, focusing on the ways in which policing fueled—rather than mitigated—violence in public housing. In doing so, she argues that policing operates as a planning mechanism to uphold and reproduce racial capitalist property relations in the contemporary city. In 2021, she was named an Emerging Scholar by the H.F. Guggenheim Foundation. Prior to embarking on her PhD, Madeleine earned an MA in Geography and a Master’s in Public Administration, both from Syracuse University’s Maxwell School of Citizenship and Public Affairs. Her writing has been published in academic and popular outlets alike, including Progress in Human Geography, EPD: Society and Space, the Journal of Contemporary Ethnography, Urban Geography, The Professional Geographer, the Society and Space Magazine, and CityLab. She has previously worked as a policy analyst in Chicago and with two different prison education programs: one in Illinois and one in upstate New York, where she lives and works. A member of the Unequal Cities Network, she strives to manifest abolitionist commitments in her work and to leverage her scholarship towards enacting more just housing futures.