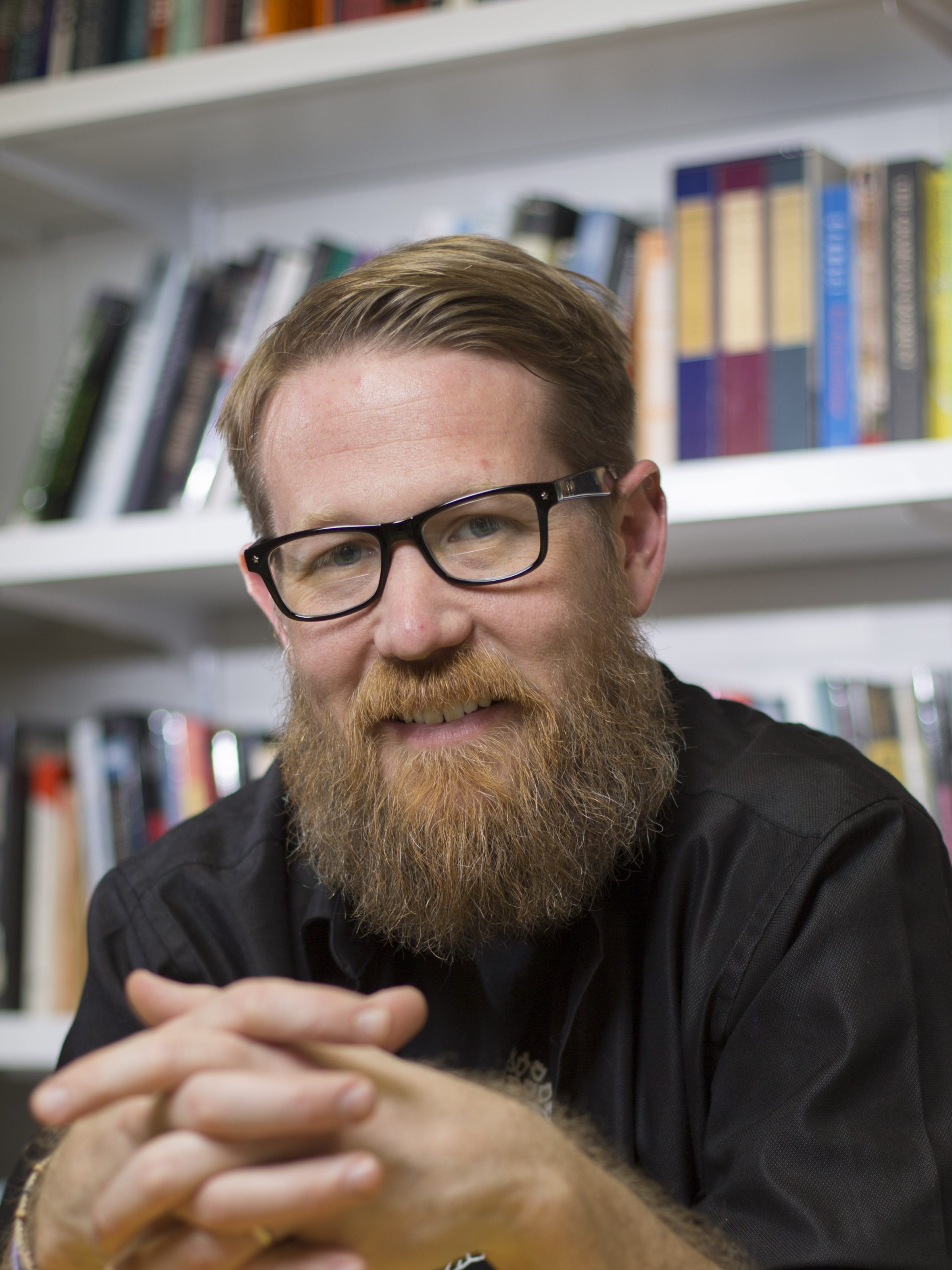 Nik Heynen is a Professor in the Department of Geography at the University of Georgia, and an adjunct Professor in the Department of Anthropology. His research interests include urban political ecology and social movement theory and a host of related topics. His main research foci relate to the analysis of how social power relations, including class, race and gender are inscribed in the transformation of uneven nature/space, and how in turn these processes contribute to interrelated connections between nature, space and uneven development. He has most recently has been working to develop the notion of abolition ecology as framework to better investigate the independent and interconnected ways race, gender and class shape the politics of land, property and social reproduction.

After receiving his PhD in 2002 from the Department of Geography at Indiana University he was appointed faculty in the Department of Geography and the Urban Studies Program at the University of Wisconsin – Milwaukee. In Milwaukee continued research on urban political ecology and environmental justice and started doing more research on food related research, specifically on anti-hunger politics. Heynen moved to the University of Georgia in 2006. At UGA he helped establish the Center for Integrative conservation (CICR) and for over three years was the Director and Graduate Coordinator of the Integrative Conservation (ICON) PhD Program that was established by a group who came together through CICR.

Heynen is currently an editor at the Annals of the American Association of Geographers as well as Environment and Planning E: Nature and Space. He was also the founding editor of UGA’s Geographies of Justice and Social Transformation book series. Since 2006 he has also been involved with the journal Antipode, first as the Book Reviews and Interventions editor, than as a general member of the editorial collective and he continue to serve as a trustee of the Antipode Foundation, a U.K. based charity. Part of the work he still does at Antipode is Chair Antipode’s Institute for the Geographies of Justice (IGJ).

Watch Nik Heynen in the short video, Housing Justice as the Abolitionist Commons, part of the #UnequalCities series of conversations on housing justice.