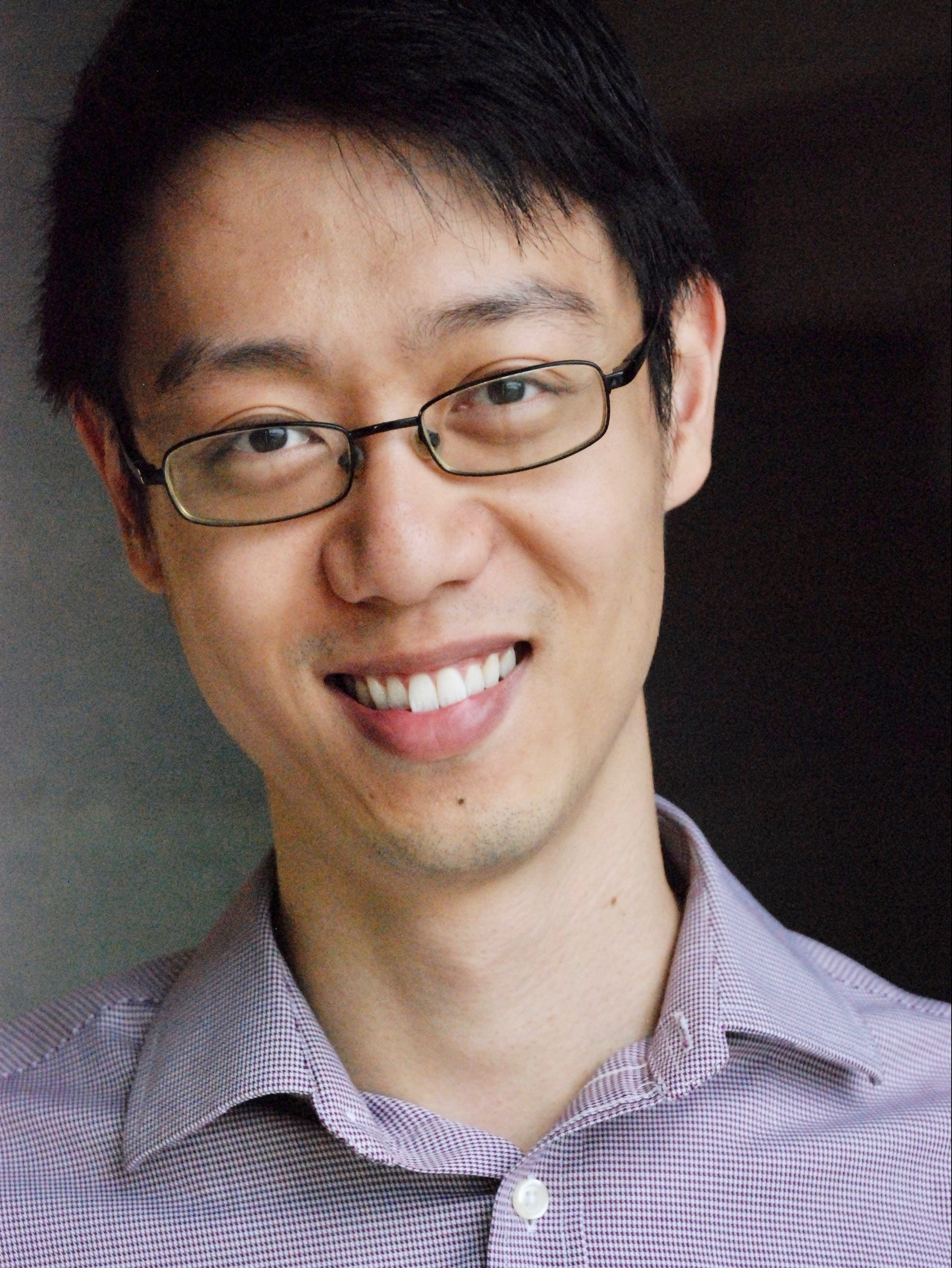 Raymond Fang is a PhD student in anthropology at the University of California, Irvine, and the co-chair of the research committee for Chinatown Community for Equitable Development (CCED), an all-volunteer, intergenerational grassroots tenant organizing group based in Los Angeles Chinatown. He is interested in researching gentrification in US Chinatowns, with a focus on how raced, gendered, and classed imaginations of space and time in US Chinatowns are articulated and enacted by activists, tenants, property owners, real estate developers, and city bureaucracies in conflicts over property development and gentrification. He hopes to draw from the academic disciplines of legal anthropology, urban anthropology, Asian-American Studies, and transnational feminism to inform his academic and activist work. Raymond was born and raised in Kansas, and got his start in housing justice work on the South Side of Chicago, where he lived for five years before moving to Southern California in August 2018. While living in the neighborhood of Hyde Park, he became involved with UChicago for a CBA and Southside Together Organizing for Power, which are part of the Obama Library Community Benefits Agreement (CBA) Coalition. After moving to southern California for graduate school, he took his housing justice experience with him to join tenant rights organizing in Los Angeles Chinatown starting in November 2018.