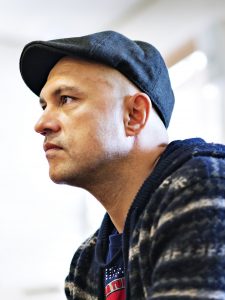 Right to the City Alliance

Tony has a PhD in Sociology from the University of California, Santa Barbara and an MA from the Graduate Center at the City University of New York. Before joining Right to the City Alliance, he was the Program Director of Land Use and Housing at Urban Habitat, and previous to that position, he was an associate professor of sociology at George Mason University. His early research focused on Cape Town, South Africa and the reproduction of race and class inequality from the apartheid era through the democratic transition. Later he expanded his work to examine comparative urban development in South Africa, China, and India. His concern with this research was on urban inequality and the marginalization of low-income communities, with an emphasis on housing, gentrification, and displacement.